The politics of the Blockchain

Introduction
In the industrialized world, as modern democracies, we have come to appreciate the need for a minimum amount of basic government, providing for national defense, law and order.
Many people also recognize the limits of government, as government should not take over functions that people and associations can do by themselves.
For example, the libertarian author Frederic Bastiat wrote in “The Law”:
“The law is the organization of the natural right to lawful defense. It is the substitution of a common force for individual forces. And this common force is to do only what the individual forces have a natural and lawful right to do: to protect persons, liberties and properties; to maintain the right of each, and to cause justice to reign over us all.”
Most democratic nations however, have leaned towards increasing involuntary taxation to fund more centralized economic and social programs.
The history of almost every nation in the world shows that the tendency towards higher centralization has lead to despotic governments and nasty consequences.
More government centralization and more programs for the common good draw more human resources from those enterprises that generate economic activity.
More people become dependent on government, either directly employed, or working on government contracts, or working on non-competitive government projects, or not working
at all. This reduces the nation’s GDP. As a consequence, government revenues are reduced and the government’s ability to maintain social programs is curtailed.
People who understand basic economic laws, conclude that in a democracy we can chose options ranging between the following extremes:
The trend, in industrialized democracies, has been towards large governments borrowing from future generations and overtaxing productive young people, promising them future benefits and pensions paid with future fiat money. 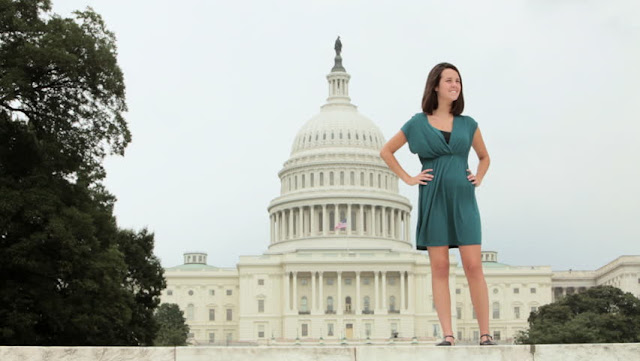 
New-generation crypto-networks will need to advance in other areas that need to be improved, such as providing addressability for general distributed applications, efficiency in data replication, network scalability, network governance and stable currency values.
Posted by Giuseppe at 12:56 PM